Am I a Fellow Worker for the Truth? 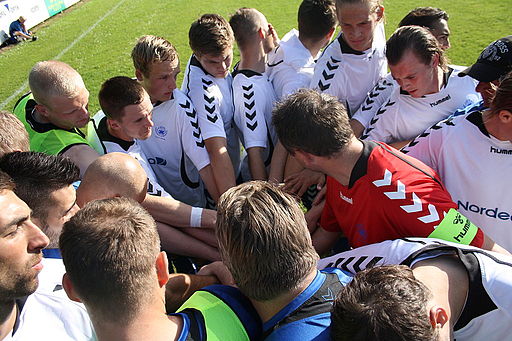 People who contribute their time, energy, and money to assist others in accomplishing a goal are considered fellow workers. It matters not whether their support comes as active faithful service, or through generous giving, or both. All of them are considered fellow workers. Most of the time their service is not in the spotlight so they receive little or no attention for that service. Yet, their service plays a critical role to the overall accomplishment of the goal.

As you read through the New Testament, notice the people who are mentioned as fellow workers, the kind of support they provided, and the result of that support. For example, Paul names the entire church at Philippi as long time partners in his ministry because of their financial support (Philippians 4:14-19). Paul goes on to say they have fruit that increases to their credit and from God’s viewpoint their gifts were regarded as a fragrant offering. Another example comes from the Apostle John (3 rd John 5-8). Here John commends the generosity of fellow worker Gaius for the hospitality he had shown to some fellow believers who were strangers. It seems these fellow believers were traveling evangelists going to the gentiles to proclaim the message of Christ’s salvation and doing so without expecting any support from the gentiles. John then exhorted Gaius to send them on their journey in a manner worthy of God, thus indicating the level of generosity to be applied in the sending. John’s final strong exhortation was, “… we ought to support people like these, that we may be fellow workers for the truth”. Here the fellow workers for the truth were those who financially supported the traveling evangelists. Both examples highlight that people who give generously to support other ministries than their own are as much a fellow worker in that ministry as someone who actively serves in that ministry. When the gift is generously given, it pleases God as a fragrant sacrifice.

In the general fund budget of Grace Fellowship Church, we set aside ten percent of our expected income as gifts for ministries beyond our immediate church and community. We do this to honor the Lord and because as a church we want to be fellow workers for the truth in places beyond our immediate sphere of influence. Think of it, by giving to the general fund each of us have the privilege of being considered fellow workers with ministries in the USA and abroad.

Let us heed the exhortation of the Apostle John by supporting ministries in a manner worthy of God both here at home and around the world. Giving to our General Fund, or when we give to a specific ministry, as God leads and we obey, we are fellow workers for the truth.