"And remember those less fortunate..." 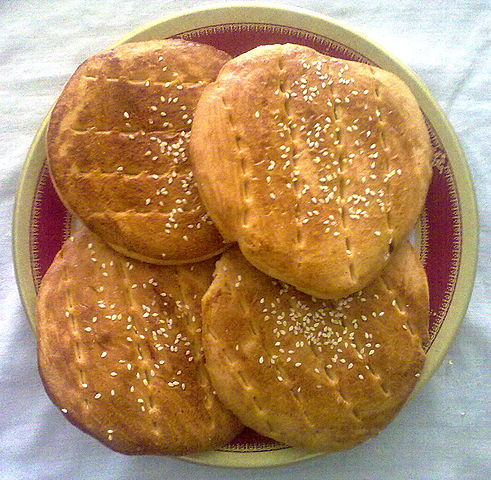 Have you ever prayed something like, "And Lord, please remember those less fortunate" or "Lord, we know that not everyone has this freedom/benefit/blessing that we have..."?

You're thanking God for something good, like dinner, and then it strikes you that not everyone has that good thing, and so you think to mention them somehow in your prayer of thanksgiving.

Have you ever been bothered by that?

How do we handle being thankful for blessing after blessing knowing that there are some around the world who have less of this blessing in one year than we do in one week?

I don't know about you, but saying, "Well, it's grace" just doesn't cut it for me, even though it's theologically accurate.

First, don't confuse specific blessings with happiness. People who have less doesn't mean they are less happy. However, those in generational poverty do have difficult challenges for daily happiness, as we all would in those circumstances.

Second, why is God giving you this good thing? Why is He feeding you, clothing you, giving you disposable income, granting you decent health, giving you clean water? Wrestle with that question, and then check yourself. Are you doing with those things what God intended when He gave them to you?

Third, keep remembering those who have less. Be bothered by material poverty. Be concerned about those in economic instability. Actively pursue justice for those who aren't receiving it.

Fourth, it is grace. Receive it as grace. Trust that the God of all grace knows what He's doing. Your other option is to think that somehow God owes this to you.