Be Safe and Dangerous 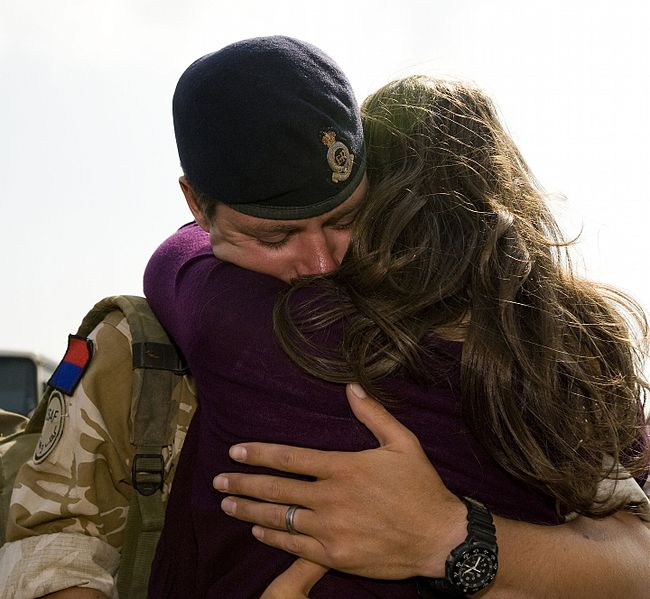 Be safe and dangerous.

Be safe in the sense that people feel safe with you, safe enough to share their lives, their concerns, and their less-than-flattering selves with you. Develop authentic enough relationships where people know you as a safe person.

Jesus was a safe person. People with the most objectionable lives felt so safe with Him that they would approach Him and still be themselves. They didn't have to feel guarded or worry that Jesus would reject them, despite their lives.

Be dangerous in the sense that people know that their sin is incompatible with God's holiness, and that you are a representative of this holy God. Be dangerous to every thought that is in rebellion to Christ. Be dangerous to hypocrisy and judgmentalism within the Church so that they don't go unchecked.

Jesus was a dangerous person. He was dangerous to the existence of both sin and Pharisaism. These forms of rebellion did not go unchecked. Furthermore, He was (and is) dangerous to demonic forces.

Be safe and dangerous.