Called Out Of and Into 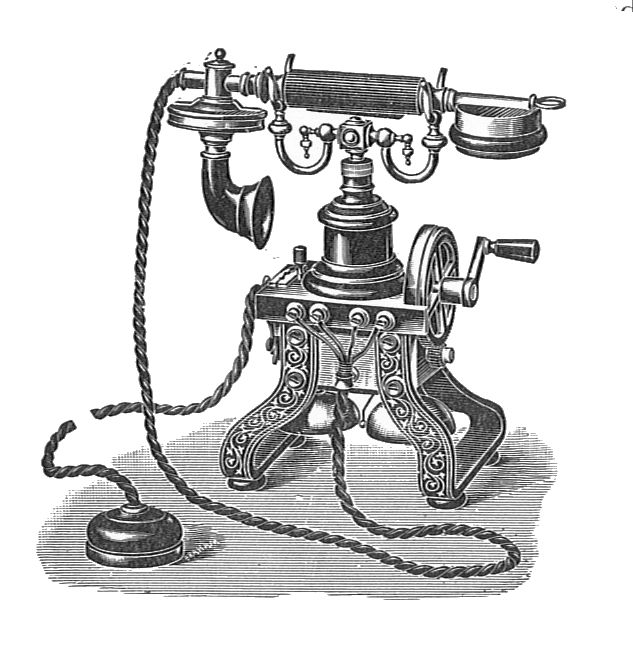 Scripture is clear - we are "called." We're not always sure what that means, but we know that Scripture says it, and so I believe it's true. All those in Christ are "called" by God, whatever it means.

We'll be talking more about this calling in our series starting in 2020, so I won't try to unpack it all here.

Some Christians struggle with what their "calling" is. They read about Paul, who was called to be an apostle. They have a friend who has been called to be a missionary or pastor. And they wonder, "What's my calling?"

But look at the call to be apostles, missionaries, and pastors as the less common form of calling. We are all called "out of" and "into," and that's our primary call.

We don't need to worry about what our calling is - we know a lot about our callings. Maybe God has a more specific call - and not just to be a missionary, but a call to be a teacher or technician or salesperson or caregiver.

Start with the kind of calling that is common to all believers, and then answer that call first and foremost. If there is a more specific kind of calling for you, pursue that, too. But there is no such calling without the foundation of the first, common kind of call "out of" and "into."

In my experience, those who embrace the common calling as a true calling are not so stressed about whether or not there's also a more specific calling, too. With or without that unusual calling, they are not lacking any sense of calling from God.

Just look at that list! That's quite a calling! You, dear Christian, have a tremendous calling from God.