Every Case of Atheism is Temporary 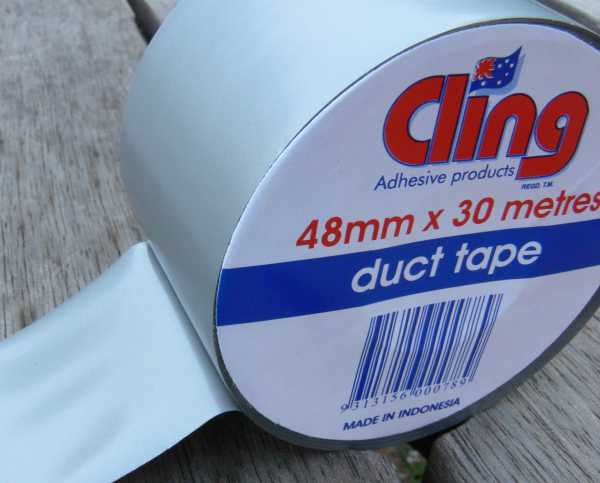 Every case of atheism is temporary. Not a single case will go uncured.

The same is true for agnosticism (the view that it is impossible to know God even if He exists).

Every person who claims God doesn't exist or that He is unknowable will one day absolutely agree that God not only exists, but that He is supremely knowable.

Or as Scripture puts it, every knee will bow and every tongue confess that "Jesus is Lord" (as we'll see in our passage in Romans 14 this Sunday).

That means that people you know (and perhaps even love) who have a temporary case of atheism will eventually affirm the complete lordship of Christ. But if they die outside of Christ, their confession then will not lead to salvation. They will have been "cured" of atheism, but not of sin.

Their temporary atheism means there's an urgency to offering them the hope that is found only in Christ. Urgency, but not panic.

Rather than trying to best an atheist with better apologetics, it seems that in most cases, merely asking questions is a greater influence, especially questions about who Jesus is and what He has done within human history. Not to argue, but to provoke people to think about the most important Person in human history.

Questions then supplemented with your own personal story - a surprisingly powerful combination. Arguments cause people do dig in in order to defend their position no matter what. Open questions and personal stories invite free exchange.

Think not only of the inevitable destination of atheism, but of also the stark reality that all atheism is tragically temporary. All atheism will fall, and for some, it will fall softly through faith.