Honi is a Bunch of Hooey 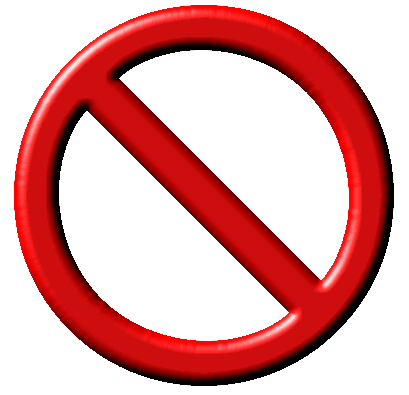 Mark Batterson, pastor of National Community Church in D.C., is selling thousands of books and products related to his 2011 book The Circle Maker. It's based on an event in the life of a 1st C BC character named Honi Ha-Ma’agel, who might not even have actually existed. The products are making a lot of money, some popular Christian voices are praising the book, and several churches are going through the book together. And it's a bunch of hooey.

The legend is that there was no rain, so Honi drew a circle and stood in it and told God that he wasn't leaving the circle until it rained. It started to sprinkle, but Honi told God it wasn't enough. So it rained hard, and then Honi told God that it was too much. Then God backed it off a bit, and then it was just right. GoldiHoni and the Three Rains.

Batterson then recommends that we physically draw circles to stand in and pray audacious prayers, and the results will be "miraculous." He teaches that drawing a circle claims God's territory. I didn't know the omnipresent God was trespassing on someone else's property unless it got claimed for Him.

Batterson claims he's just encouraging bold prayers, which there's nothing wrong with. We could learn to pray more boldly (and yet humbly). However, the book goes much further than what he purports. It's about getting your "biggest dreams" fulfilled.

He bases all of this on a non-biblical account of a potentially fictional character, as well as on his own personal experiences. He does teach prayer based on Scripture, or on Jesus, who already tells us how to pray. When Batterson does use Scripture, he mangles it and takes it out of context (apparently, he claims that context doesn't even matter!). He reads his own conclusions back into the biblical accounts we're familiar with, claiming they were praying in circles even though the circles were never mentioned.

I know why people write these books. They sell, they make money, and they make the author popular. But why do people go for these books? I'm sure there are many reasons, and some of them not far from my own heart - I want to be in the sweet spot of prayer.

But in my opinion, the main reason is that people want control over their future. That's largely true of the prosperity Gospel, and equally true of people seeking mediums and spiritists. And this book reeks of the same. You'll get more of what you want if you draw a circle, stand in it, and pray.

Newsflash - the Bible says God is in control of your future, not you.

Prayer is not intended to get what you want. Prayer is in order to surrender within a loving relationship with God - which is the opposite of demandingness. Yes, we can ask for things in prayer, but prayer is much more than that, and we make our requests as servants of the King, not petulant children who refuse to eat their vegetables.

Books like this are very, very attractive. We really want them to be true. It would be great, we think, if they were true, so we give them every advantage to be true. But when you take a breath, ask how it really squares up with Scripture, and explore what part of you the book is trying to appeal to, there's no way it can be true. So it doesn't matter how much we want it to be true.

Use Scripture to measure a book, not your desires. And pray the way Jesus prayed and the way He told us to pray. There's no petulance in the Lord's Model Prayer.