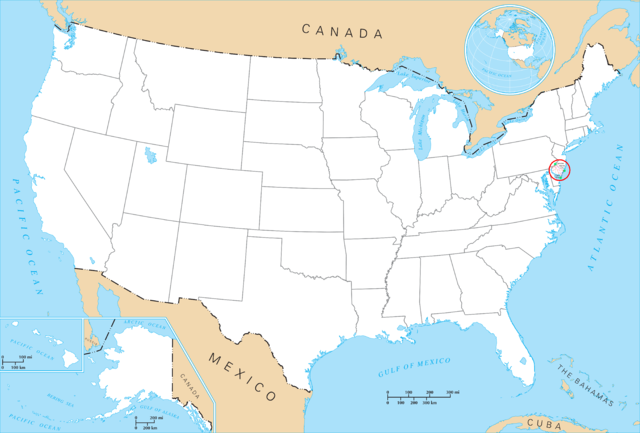 I recently received a great question about the Bible, asking if perhaps Isaiah 18 is describing the U.S. We read lots of passages and think, "Wow, that sounds eerily familiar to our situation." And then we read what happens to those nations in Scripture! They get crushed, burned, defeated, decimated, pillaged, wiped off the face of the planet, and then burned again!

So, if these passages that sound like the U.S. are in some way describing the U.S., what does that mean for US?

Here's a modified version of my response:

According to the practice of Bible interpretation, I think the best we can say is that it appears that the U.S. resembles the description of Cush, but that Isaiah 18 is about Cush, not the U.S.. What happened to Cush is not necessarily what will happen to the U.S. just because of the similarities of their symptoms, but the U.S. would do well to heed how God feels about those kinds of things.

This chapter is part of a larger series of statements against certain states because of their relations with covenant Israel.

Furthermore, I would not consider the U.S. to be a nation on the "good" list of history just because of the number of Christians in it. If God holds to His pattern, He will deal with nations based on how they treat His people, positively or negatively. In the Old Testament, that was Israel. Now, it's the Church, not any geopolitical nation.

As well as the U.S. treats the Church, the U.S. might receive just recompense, as is true of any nation. I think we can make that argument more strongly from Revelation than from Isaiah. In other words, we don't need Isaiah 18 to teach us about the U.S.

This is how I recommend we look at all those "familiar" passages in Scripture.