Politics is Meant to Divide 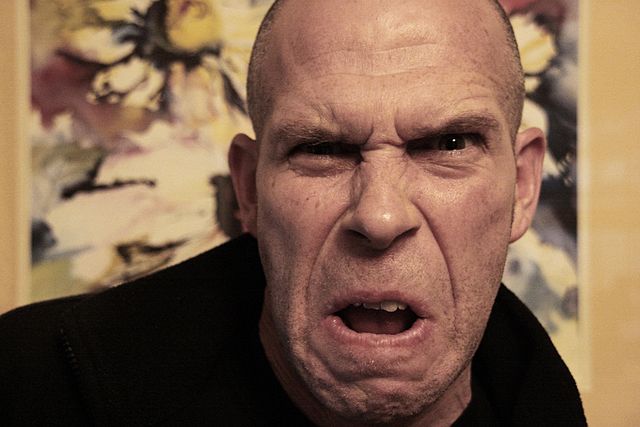 I attended a webinar last week by the Barna Group on the state of pastors in the U.S., addressing a variety of issues, including race, technology, sexuality, economics, relativism, Millennials, and much more. Because it is Barna, everything was backed up by research. During one of the sessions on race, the speaker made the comment that “politics is meant to divide.” In one phrase, she nailed a concern of mine.

In the last few years, we have been inundated by political issues that have found within the church advocates on both sides, from what to do with refugees of war to racial equality to whether or not a follower of Jesus can vote for a given candidate in good conscience. It is the bitterness of the disagreement among brethren that disturbs me. And the greater observation that politics is meant to divide sets off an alarm.

We can disagree. We should. But we should also be, as Paul says, “of one mind” (Php 2:2). In other words, our unity in Christ supersedes all issues outside of the Gospel. All of them.  We can wonder how a Christian could vote a certain way, but we can't say voting a certain way means you’re not a Christian. We can be at different places of understanding race issues, but that difference doesn’t disqualify you as my sister or my brother. I can desire to open my home to someone you consider to be a threat and still we both can be earnestly seeking the biblical values of justice and the common good.

There is one body and one Spirit, and one Lord over us all (Eph 4:4). And yet we are letting politics divide us. Which is what it is meant to do. When we let that prevent the Church from doing what it was meant to do, we swirl down the drain to irrelevance while claiming “Victory!” the whole way.

Advocate. Be a vocal and committed champion. Seek justice and the common good. But love your sibling in Christ more fervently still. Give up your voice until you can speak with the grace of the Gospel. Do not allow politics accomplish its divisive task within the fellowship. Jesus prayed for our unity in John 17 … He must have known we would need it.

With the church already being pushed to the margins, do not rush headlong to the blankest part of the page and out of the story. Your personal advocacy is not more important than the mission of the Church that Jesus bought with his own blood.

“They will know we are Christians by our politics” is not the Good News for anyone, nor is it what we have been commissioned to bring.