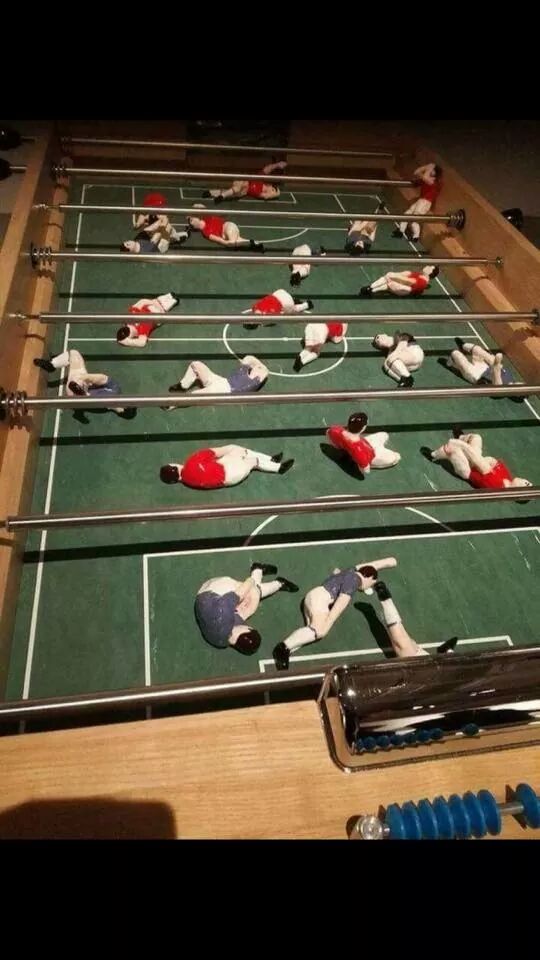 Recently, a talk show host mocked the idea that God can speak to us today, calling such claims as a "mental illness." Predictably, many Christians publicly reacted with anger and demands for the host to issue a public apology to the person she had insulted.

I suggest a different response.

Anger and demands for apologies are not at all the Good News of forgiveness in Christ. These are not how Jesus responded. His anger was reserved for hypocrites and abusers of the temple, but for everyone else, He offered Good News, grace, forgiveness, and above all love.

There is not one recorded incident where Jesus demanded an apology when someone insulted, accused, mocked, or abused him. Rather, in the fact of ultimate rejection, He prayed, "Father, forgive them, for they do not know what they are doing."

Furthermore, demanding an apology will produce only a forced, insincere apology for public consumption (and a PR "victory"). Where in the Kingdom of God are fake apologies highly valued, let alone demanded?

Someone said something unflattering about Christians! Poor me!

Rather than anger and demandingness, I recommend that we realize that people without the Spirit of God should not be expected to understand how He works in our lives (1 Cor 2:14-15). Second, the mocker is missing out on the goodness of God, which we respond to with grace not anger. Third, what is the best possible thing you can do to point someone else toward Christ (and leave their response to them)?

On the Cross, Jesus not only took our guilt, he took our shame. And if He has our shame, we don't need to worry about how others try to shame us.