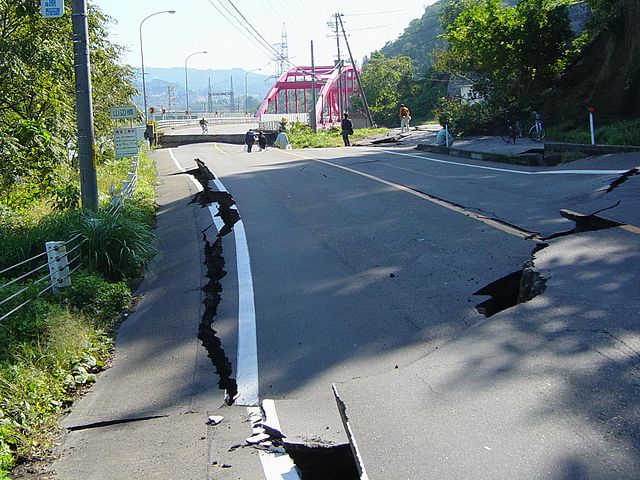 With every tragedy, the same cycle replays, but with increasing intensity each iteration:

This same cycle gets replayed louder and louder after every well-publicized tragedy.

It's a false dichotomy. No matter what solution is in that second blank (more guns, fewer guns, more taxes, less taxes, whatever), it is not mutually exclusive to prayer. Those who complain about the prayer comments suggest that it's an either-or - either we pray and do nothing or we don't pray and do something. But we can pray and do something at the same time.

What does it mean for prayer to "work"? To say your prayers aren't working, I would have to have an idea of what it means for prayer to "work" in the first place. The assumption is that if you pray and tragedy still strikes, then your prayers didn't work. That's like saying if I exercise regularly but still have a heart attack that my exercising didn't work. The purpose of prayer is not just that bad stuff won't happen - we already know bad stuff is going to happen. I know that at least some of my prayers "work," but not because I avoided catastrophe or because everything went my way. My prayers "work" most when I walk away from prayer more with God's mindset than before.

Should we pray? Implicit in the complaint is the suggestion that we shouldn't pray. Rather, they say, we need to stop praying and do something. Of course we should pray. Prayer is part of the right response to tragedy. But again, that comes back to the purpose of prayer.

What should we expect? The complaint comes from the supposed dashed expectations of prayer keeping tragedy away. If we should indeed pray, then what should we expect to be different because we prayed? That's the problem! We're measuring prayer by human outcomes, concluding that if we don't get good human outcomes, prayer isn't worth it. I suggest that 1) We shouldn't expect much if the only time we pray is when bad things happen, and 2) That if we cultivate a lifestyle of prayer, then we should expect to walk into tragedies more with God's mind and heart, that we would be better at responding as Christ would in the same circumstance. We're better equipped to be the body of Christ physically present in the midst of tragedies we know will come. And we can still ask for God to change the circumstances, avoid the tragedies, and mitigate the harms. Who knows - maybe we'd have bigger and worse tragedies except for the ongoing prayers of the faithful.

They have a legitimate complaint. James makes a similar point as those who complain, that if we tell the poor to "be warm and be filled" but don't lift a finger to help physically, our religion is defiled. If we just take 7 seconds to post online about prayer but don't have a habit of physically bringing comfort or making positive changes, those complaints about our prayer are legitimate.

If you come across such a complaint, don't go down the fool's path of issuing a countercomplaint. Rather, agree with them that we need to actually do something to make it better (even if you disagree on what that is), and then perhaps mention that while you're working on those changes, you're going to be praying, also.