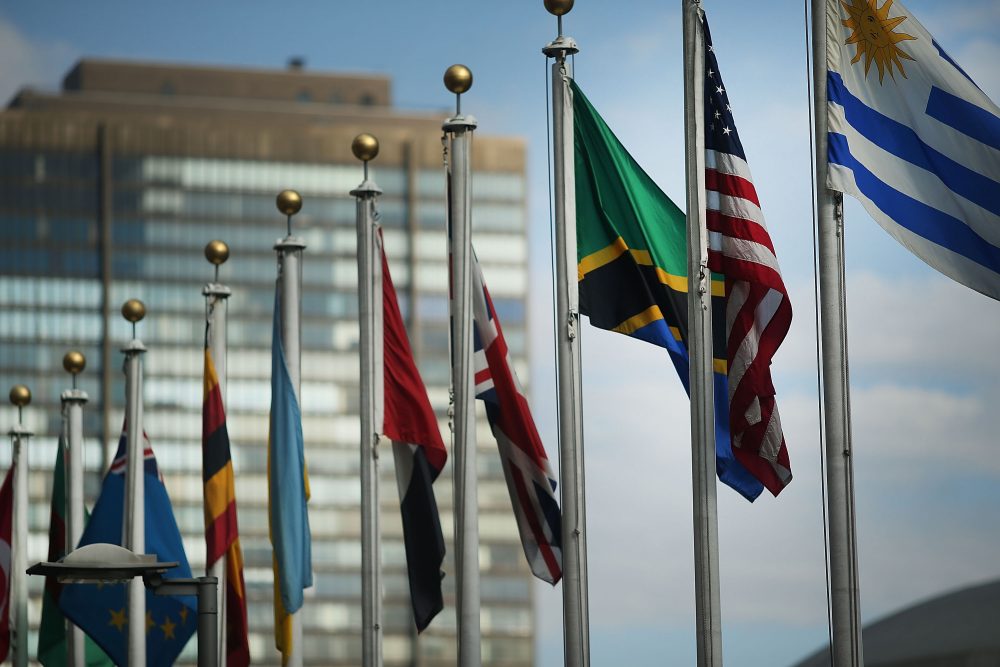 I mentioned in a previous article the online group I'm a part of to learn Italian and what it taught me about pretending in the Christian life. This group has generated another life lesson for me.

Since the previous article, the members of the group have changed a bit and now settled to a steady roster. The teacher is Italian and the other members are from Ecuador, Brazil, and France. The five of us have five different heart languages but we're communicating in Italian only.

I'm still the runt of the litter, and it doesn't help that everyone else's heart language is a Romance language (Italian, Spanish, Portuguese, and French).

What is fascinating to me is to hear everyone else's accent while speaking Italian. We pronounce the same words differently based on our mother tongues. The Ecuadorean has a clear Spanish softening to her Italian and the Frenchman has French gymnastics on his vowels. The Brazilian speaks Italian better than the rest of us students, but there's still a Portuguese choppiness to her Italian. I shudder to think what my Italian sounds like.

But we don't argue over which accent is correct or which pronunciation is to be preferred. The teacher chooses to correct only the clear errors, but she lets go anything attributed to an accent as long as it is understandable.

Here's my crossover to the Christian life: There are various streams of Christian experiences, from charismatic to the frozen chosen, from experiential to academic, from high church to house church. We all have "accents" based on our backgrounds, but we're speaking the same common language.

But sometimes we gripe at each other for having accents (even though each of us has an accent of some kind). We squawk to correct each other's "pronunciation" even though we can understand each other well enough.

Only Jesus our Teacher speaks the language of heaven perfectly, and He has the right to correct us when we're not using the language correctly. We need Him to in order to "speak the language" better and better.

I can still help you pronounce things correctly, and vice versa, but so that you'll sound more like Jesus, not more like me.