The Toll of Loss 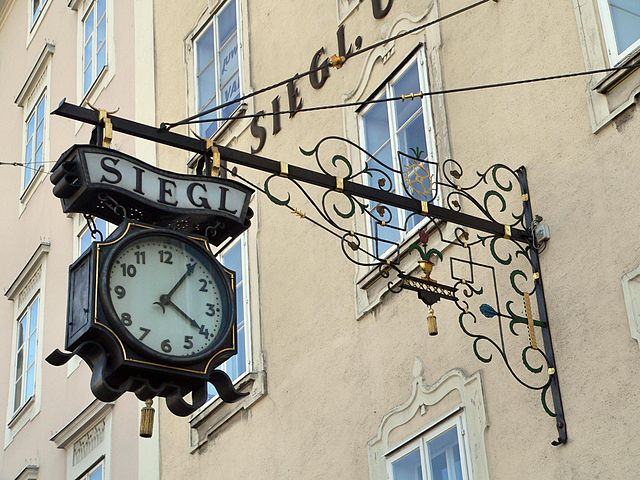 In the last 6 months, I have been affected 8 times by death. Four of those involved hospice.

My father passed away after a series of ailments put him under in-home hospice care. A close family friend (to whom we had just given my dad's lift chair) committed suicide. Most of us know Chris, even though he was fairly new to Grace Fellowship, who passed away after battling illness for many months. Former member and mother of one of our members Beth passed away also from illness. We learned that a severely disabled man we knew in Georgia finally lost his battle against the devastation of abuse against him as an infant. One of my favorite profs from seminary who guided us through biblical sites in Turkey and Greece succumbed quickly to disease. A childhood friend and grandfather of a recent Grace Garden student lost his battle with cancer. Lastly, the wife of a great, long-time friend who witnessed to me over 30 years ago fell ill and died within two weeks just a few days ago.

I've dealt with death before, but never so close and never so much of it at once.

My faith has only grown stronger.

I'm not mad at God for "taking away" people from me. I remain perplexed as to why some people suffer and even die relatively young, but I don't doubt God knows what He's doing or ponder if He's really in control or not.

We get sick, and then can get better. Our cars can get totaled, and then they get replaced. We lose our temper with someone, and we can repair that relationship with forgiveness. But you can't undo death. Not really.

But Jesus does something better than heal our every sickness and undo death. He defeats death. He doesn't take it away, but He takes away it's power.

And only Jesus does this. Which is why all this death has only increased my faith. It is only more evident that my sole hope is that someone has defeated death.

If you are grieving because of someone's passing, I share that with you. But we are not without hope. We have Christ, and that's better than undoing death.