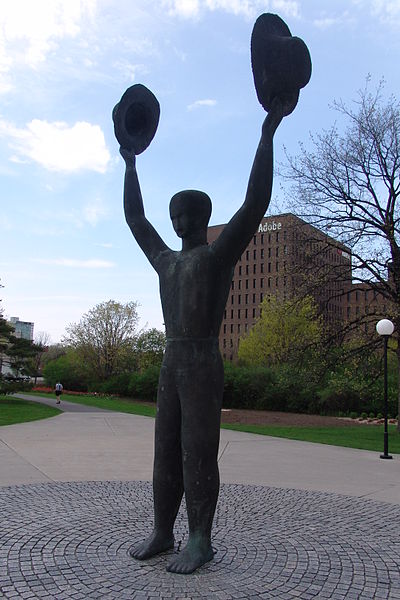 This Saturday, about an hour south of Atlanta, I will have the privilege of officiating the wedding of our goddaughter. This is very likely the closest I will ever come to performing the wedding of a daughter.

We have known Ashley since she was 11 when we first moved to Dublin, GA. We quickly became friends with her parents and entire family - we spent holidays together, were in small group together, and just did a lot of life together. We watched the three kids grow up and become wonderful young adults. They have been our closest friends in Georgia, and we've stayed in pretty good contact ever since we moved away in 2010.

I have yet to meet her fiance Mark in person, but by conducting their premarital counseling sessions over videoconference, I've been able to get to know and appreciate him. He works for the Georgia Bureau of Investigation, so I plan on behaving during the ceremony.

The wedding ceremony is a microcosm of the best of pastoral ministry, in my view. I'm acting in an official capacity (including the legal privilege to solemnize a marriage), but we're also involved in a major life event of people we love. To me, pastoral ministry isn't real unless it's both of these - the "official pastor-y stuff" and the personal relationships.

Similarly, I cannot claim to serve as pastor faithfully if all I am is a friend. There's still a set of duties and expectations, some of which are unpleasant or just awkward between friends. Sometimes it's necessary to do the work of a pastor even if it endangers a friendship.

Everyone in Christ is called to minister to others - not just those who draw pastor paychecks. Think of your ministry in these dual terms - through real relationships, but still keeping the purpose of ministry in mind. We value the friendships and want to serve through them whenever possible, but friendships are not to become a idol that sidetrack us from the mission.

When I start to weep on the platform during the wedding ceremony, they won't be official pastor tears.